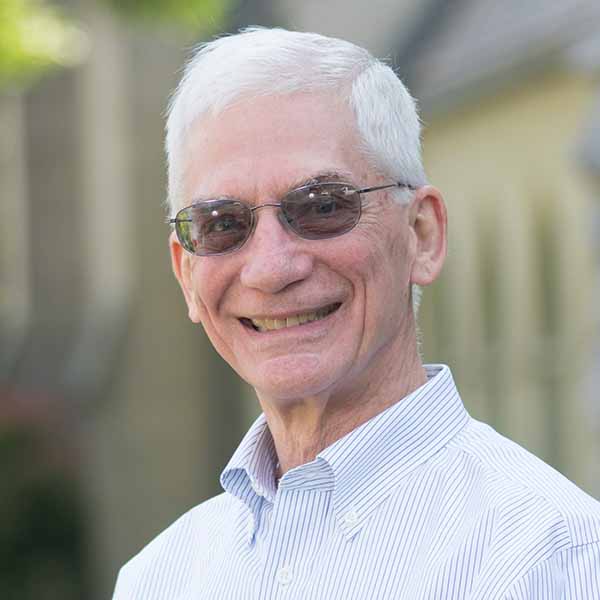 Ernest joined the staff of Third Church in November 2015 after a long career in both medicine and ministry. Ernest received his B.A. from Harvard, M.Div. from Union Theological Seminary (N.Y.), and was ordained a Minister of Word and Sacrament on May 30, 1971. He then felt a vocational call to add medicine to his ministry and received his M.D. from the University of North Carolina at Chapel Hill with a subspecialty in developmental-behavioral pediatrics.

Since his ordination, Ernest has served as parish associate at six churches across the U.S. while also practicing pediatrics. At First Presbyterian Church in Birmingham (MI) he helped the congregation become more inclusive for individuals with disabilities. He also served on the national PDC committee (Presbyterians for Disability Concerns).

A physician-ethicist, Ernest developed a longitudinal curriculum in Medical Humanities and Clinical Bioethics for the Oakland University William Beaumont School of Medicine, where he was a professor of Biomedical Sciences and Pediatrics until May, 2015.

Ernest’s interests are in all-ability inclusion, clinical bioethics, and end-of-life issues. He wants to support persons seeking to navigate the health-care world in times of illness or other threats to their identity.

Ernest is married to Sarah, who volunteers in many capacities and has a particular interest in social justice. They have three adult children and six grandchildren.