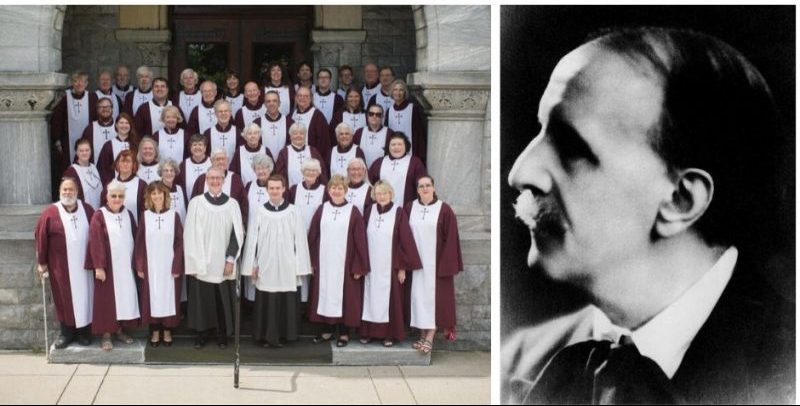 Third Church’s Chancel Choir, accompanied by organ, brass, and timpani, will offer the Messe Solennelle (Solemn Mass) by great French composer and organist Louis Vierne, who lived from 1870 to 1937.

Vierne, nearly totally blind since early childhood, was a student first of César Franck, and later of Charles-Marie Widor.  He served as Widor’s assistant at the church of St. Sulpice in Paris before assuming the post of Titular Organist at the Cathedral of Notre-Dame de Paris, where he served from 1900 until his death in 1937.  This year marks the 150th anniversary of his birth, and it is a privilege to offer this grand music, created for a grand space, as our special music for Lent. The five movements of the Mass – Kyrie, Gloria, Sanctus, Benedictus, and Agnus Dei – will be interspersed throughout the service in their appropriate places in our liturgy, providing the proper context for their performance.  A special music offering will be received that day to supplement the financial support from the Lois V. Parker Special Music Fund.