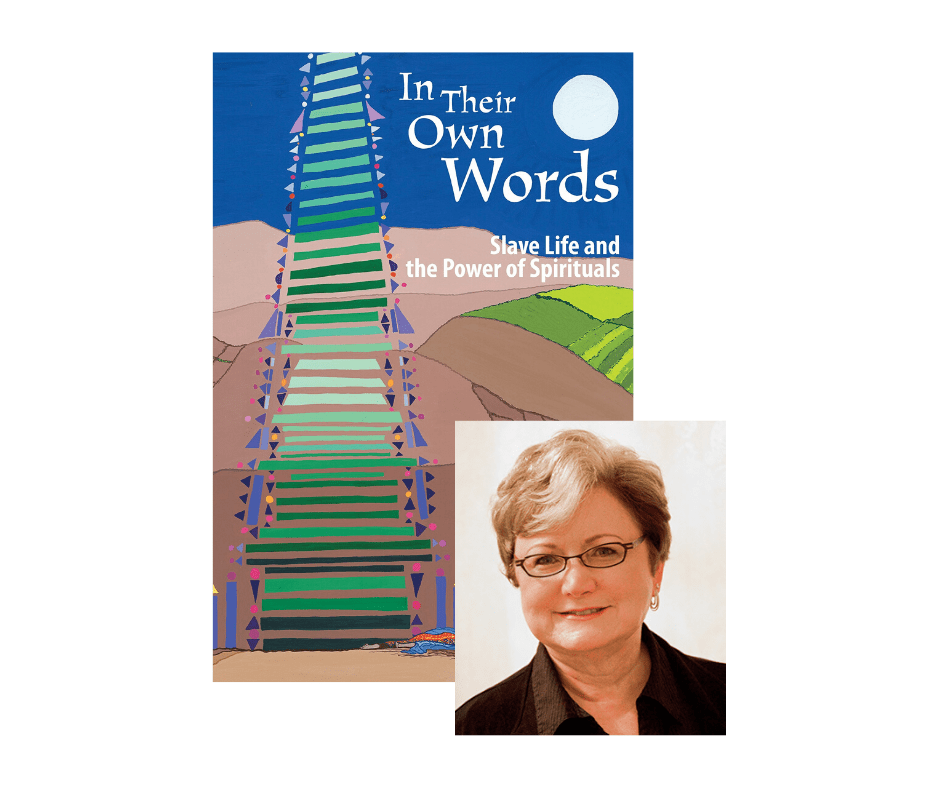 An interracial undertaking, the Underground Railroad (UGRR) was a loosely organized  system of free blacks and ardent abolitionists formed to help slaves escape. In this interactive presentation, Eileen Guenther explores the courage it took to escape as well as the courage it took to assist those escaping. Quakers, Free Presbyterians, and Methodists were particularly energetic in their work with the UGRR.  The talk will combine the singing of Spirituals relating to escape and freedom with readings from two primary sources: first-person narratives written by those enslaved, and the interviews given by former slaves in the 1930s. The take-away? A broader and deeper appreciation of the context that gave birth to Spirituals, and their power to give hope and courage to the human spirit.

The Worship, Music, and the Arts Committee, in collaboration with the Adult Spiritual Formation Committee, is sponsoring two events on Sunday, March 8, featuring renowned scholar and author, Eileen Guenther.

Dr. Guenther is recently retired Professor of Church Music at Wesley Theological Seminary and Lecturer in Music at The George Washington University.  After a long tenure as Minister of Music and Liturgy at Foundry United Methodist church in Washington, DC, Eileen served three terms as President of the American Guild of Organists. Her two critically-acclaimed books are published by MorningStar Music Publishers: Rivals or a Team: Clergy-Musician Relationships in the 21st Century (2012) and In Their Own Words: Slave Life and the Power of Spirituals (2016).  The 70 presentations she has made on her newest book have taken her from Atlanta, to Ashland, Oregon.

Join us for one, or both, of these wonderfully informative and engaging sessions.  Financial assistance for Dr. Guenther’s appearance comes from The Janet S. and David B. Reed Fund.