The Sweetness of Water, by debut novelist Nathan Harris. From the publisher: “Harris creates an unforgettable cast of characters, depicting Georgia in the violent crucible of Reconstruction.  Equal parts beauty and terror, as gripping as it is moving. The Sweetness of Water is an epic whose grandeur locates humanity and love amid the most harrowing circumstances.”

Post Traumatic Slave Syndrome: America’s Legacy of Enduring Injury and Healing.  Author Joy DeGruy Leary writes about how the past has influenced the present and how Slavery has produced centuries of physical, psychological and spiritual injury.

A TEDx talk with an interesting perspective on language:  Racism & trauma or “What is wrong” vs “What happened to you?”

Save the Dates for the following events:

The Interview screening at the Little Theatre, January 20, 7:00 pm. In partnership with RocACTS, the Parole Justice Coalition with VOCAL-NY presents a creation by filmmakers from Oprah Winfrey’s TV network, Jonathan Miller and Zachary Russo. The film reveals the human cost of New York’s broken parole release process and why reform is needed. You can watch a trailer for the documentary here. The film is approximately 21 minutes in duration, and we’ll have a panel discussion after. This event will be free and open to the public, with proof of vaccination required. RSVP online at thelittle.org/interviewfilm 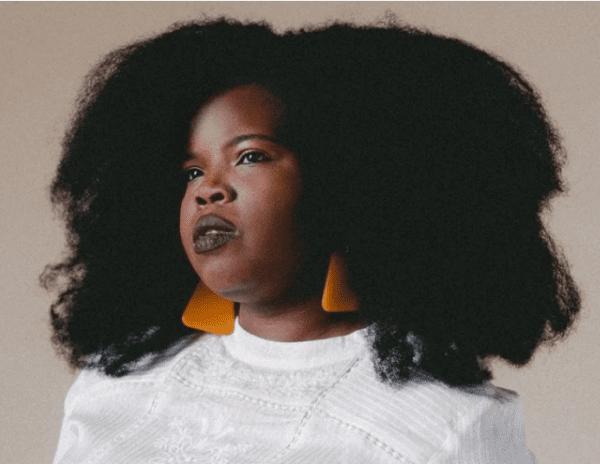 Perspectives on Policing: Past, Present and Future, January 24, 7:00pm. Re-imagining Policing with Danielle Ponder, Esq., Community Activist and R&B/Soul Artist. Supported by statistics and facts, Ms. Ponder will look at serious crimes (5%) vs. less serious ones (95%), the size of the police force today and what it might look like to shift some of the current funding into community-based and community-led support services. No reservations required. Find additional information here.